Over a relaxing, cozy weekend with my fiancé, I saw Wonder Woman and Friends. Sorry– I mean Justice League.

The DCEU has undergone some serious rebranding in the last five years. Warner Brothers has done their very best– or tried, at least– to keep up with the staggering success of Marvel films. Warner Bros’ latest efforts have been met with grand disappointments–the botched-job that was Suicide Squad– and equal glimmers of promise– Patty Jenkins’ glorious Wonder Woman.

For me, Justice League was going to be the ultimate test of the franchise. Were Zack Synder’s previous efforts impactful enough to put butts in seats this go around? Was the run-off excitement from a Wonder Woman summer going to carry over into the ensemble cast? Could DC pull off its own über-exciting task-force film as a response to The Avengers or Guardians of the Galaxy? Or are they just late to the party?

Let’s begin with the League itself, from the top down:

Affleck delivers a very plausible performance as Bruce Wayne. Don’t get me wrong, I liked Batman v Superman: Dawn of Justice. But I’m still not convinced. Call it my own Dark Knight bias, but Batman deserves so much more swagger, poise and intelligence than what Affleck has to offer. In Justice League, Batman provides a pleasant narrative to the band of heroes, equipped with cute one-liners about his immense wealth. But aside from being merely likable, Affleck is a haggard interpretation of the beloved dark hero.

If you didn’t see Superman’s return coming, what an exciting 20 minutes those must have been! Seriously, the return of the one and only Superman was allotted less time than any of the Justice League recruits’ backstories. Cavill once again embodies Superman’s idyllic persona, but his monumental resurrection is downplayed to the disadvantage of the film. The rushed return of Superman appears to go through the motions– but more on that later.

Justice League felt like Wonder Woman’s Day Out. Appearing a little more pedestrian and with less moral peril, Diana stars as a level-headed, compassionate matriarch of the Justice League. Gal Gadot continues to shine in the role, breathing courage, perception and depth into this punctuated appearance as Wonder Woman. For this reason, it was discouraging to see that the matriarch of the Justice League fell secondary to the patriarch, Batman.

Ezra Miller as The Flash 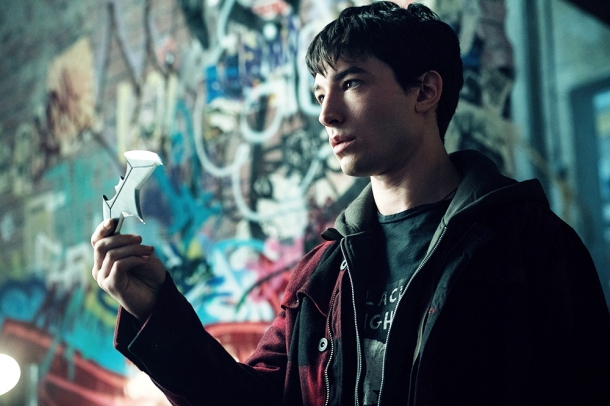 Miller surprised me with his impeccable performance as Barry Allen. In the slew of superhero films prefacing an unsuspecting nerd with powers, I felt Ezra Miller offered us a refreshing embodiment of a character that could have easily been generic. The Flash quickly became my fan favorite of Justice League all thanks to the advantages Miller took during his time on screen. His performance was subtle yet genuinely hilarious and I resent his low level of involvement in the Justice League’s mission. 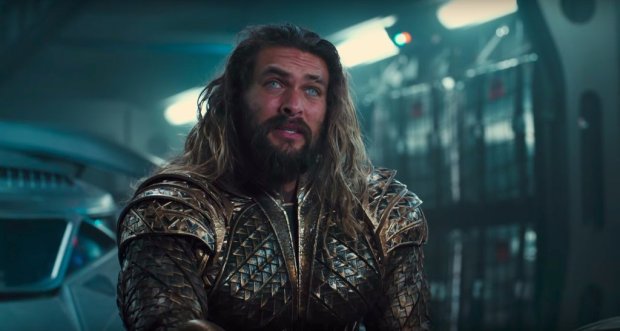 Our introduction to Arthur Curry was a strong one. This whiskey slingin’ CrossFit kind of Aquaman was one that baited females for his looks and males for his bad-assery. But the trajectory of Aquaman’s character in Justice League went south quickly. With little to no character development, Jason Mamoa led a character that was all brawn; disposable brawn, seeing as Aquaman had ONE battle sequence featuring water. The dopey-hunk characterization had not yet been earned with previous franchise installments, giving audiences an Aquaman that flatlined.

In an interview with NBC news, Fisher shared that it was an honor to portray a member of the Justice League with diversity. His esteem for the role carried onscreen, with a strong performance as a struggling, half-human Victor Stone. As Barry Allen lovingly called them “The Accidents”, Victor Stone arguably had the most emotional character struggle of the film in dealing with his newfound abilities. While there were no flaws in Fisher’s execution, the jam-packed cast and multiple storylines ultimately shoved Cyborg into the role of the Justice League’s 6th member.

The common denominator for all of my character critiques seems to land on the film’s crunched storytelling. I have always admired the DCEU for its political, high-brow premises; incorporating superheroes into a larger dialogue about crime, society and the good of man. Justice League made it painstakingly clear that Warner Brothers is willing to sacrifice the sophistication of the brand for the motive of the studio.

The necessity of a Justice League came from the world’s loss of Superman; without a beacon of justice, our foundation began to crumble. That purposive central idea was dropped in the middle of the film in its attempt to juggle six leading characters with respective storylines in under 90 minutes. What should have been a brilliant extravaganza of superhero teamwork ended up as a watered-down attempt with an obvious studio thumbprint left behind.

I’m aware that the DC and Marvel comparisons can be obnoxious and even annoying to fans. But Marvel’s untouchable success can be accredited, in part, to its excellent, seamless world building. In order to brand a successful comic universe, gaps must be filled and the production must be full-throttle. I can decidedly say that Justice League was not full-throttle.

The cut-corners were just too obvious for me. The Amazons’ costume change, as controversial as it has been, cheapened the women from warriors to WWE girls. Amy Adams looked like her manager booked the role hours before filming, giving a flimsy performance as Lois Lane. And the CGI covering Henry Cavill’s mustache was truly unforgivable in some sequences! These minor grievances would have slid on their own, but they added up as an indication of disregard for a feature film that should have been major. If Marvel Studios can be diligent and committed to their projects, so can Warner Brothers.

All things considered, I left the theater Saturday with a smile on my face. The purpose of superhero films is to indulge in the fun of fantasy and argue about who is the best on the car ride home– all of which I did. Justice League has the makings of a great film, even two or three great films, if studio executives provided ample screen time for character development and world building. To the film’s credit, much of the cinematography reminded me of what many DC films have in common: breath-taking visuals. 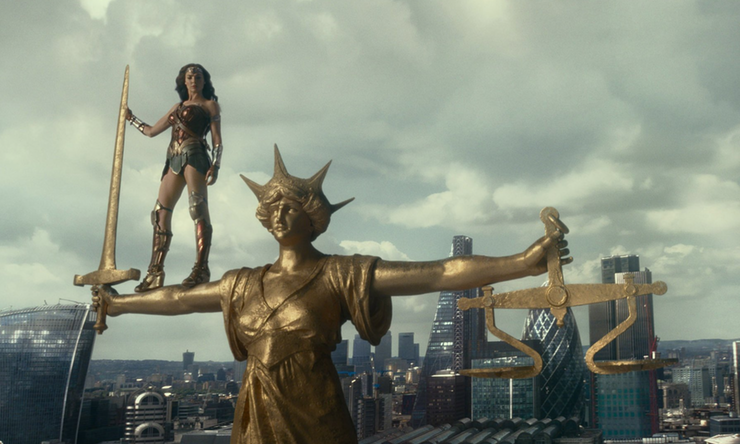 These heroes are beloved for a reason; they represent a reality we all wish were true. Despite its weaknesses, the excitement each audience member feels when their hero prevails serves DC’s special purpose. No matter the execution, films like Justice League will always succeed with fans of the genre. And their are certainly enough fans to help Justice League become successful in its own right. 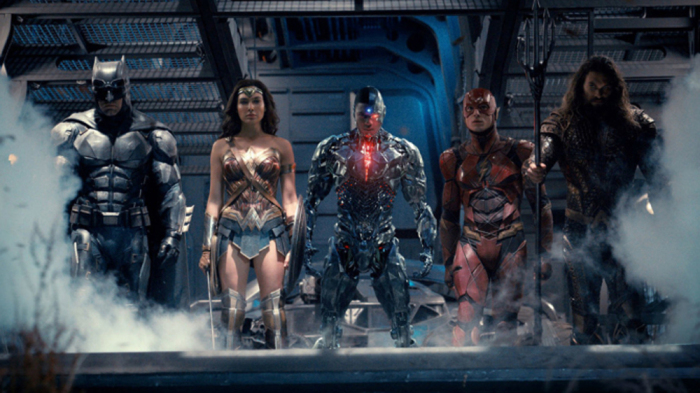 What did you think of Justice League? Leave a comment!

5 replies to Is DC late to the Party? | Justice League Review