A little about me: I’m the cat lady demographic Law and Order thrives on. I don’t keep it a secret I have a darker side to my interests, but since the horror market has gone a little dry as of late, I’ve turned to the more factually inspired this winter.

I’ve always loved true crime. Blame it on my mom falling asleep to Forensic Files every night until I was thirteen. The psychology, the passion, the lies– it’s all so gritty and very juicy. Seriously, the Investigation Discovery network is the sexiest channel on television. Some of the most compelling, twisted tragedies are rooted in truth. And it’s chilling just how far you don’t have to look to find them.

So, while you’re treating yourself to chocolate strawberries this February, check out some of my true crime recommendations for a different kind of fright night: 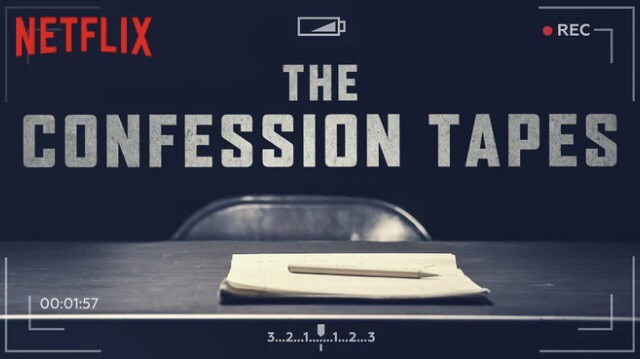 I binge-watched The Confession Tapes after I came home from my New Year’s road trip. Totally fatigued, I wanted a full day on the couch with something totally immersive. I got that with The Confession Tapes, along with an innovative angle. The subjects of each episode confessed to crime they did not commit. At the crux of each story, the viewer must ask themselves why would an innocent person confess? The paradox slowly eases into the obvious as The Confession Tapes presents coercion, protection and even ignorance as reasoning for what ends up as one’s own life-sentencing.

More on Netflix: Making a Murderer, Amanda Knox, Interview with a Serial Killer 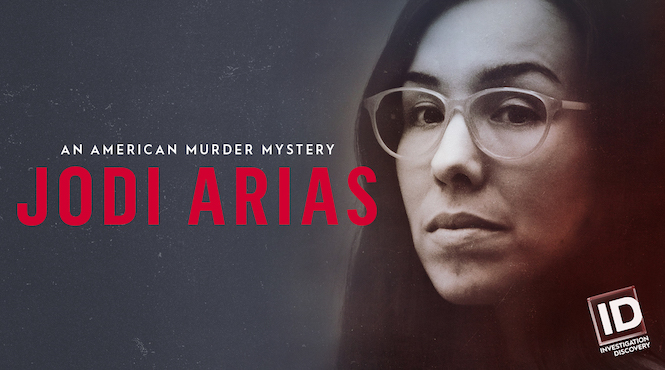 The only thing I love more than a murder trial is a famous murder trial. ID’s An American Murder Mystery franchise covers, as respective miniseries, the most pop culturally relevant murder cases of the millennium. Other infamous subjects include JonBenét Ramsey, Scott Peterson and, of course, Casey Anthony. The most recent installment chronicles the sordid Jodi Arias murder trial, in which she was convicted of brutally murdering her boyfriend Travis Alexander. This one is a good old-fashioned jaw dropper; culminating sex, religion and deceit all in one courtroom.

Who the next Mystery should be about: Natalie Holloway, Aileen Wuornos, Jesse Matthew

More like it: Forensic Files, Cold Case Files, The First 48 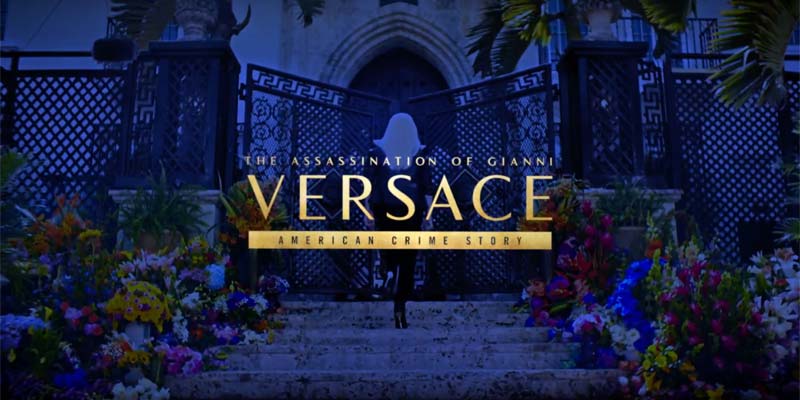 Crime with fashion, honey. A family as dynastic and lavish as the Versace’s deserves the Ryan Murphy treatment. Though the new series has been accused of stretching the truth, The Assassination of Gianni Versace offers its own shocking brand of cultural intrigue. Celebrity murders have a way of creating a greater dialogue, as we saw so emphatically in The People VS. O.J. Simpson. With stunning attention to detail, Versace is as addictive as it is disturbing.

The next American Crime should be: Murder of Sharon Tate, Assassination of John Lennon, Drowning of Natalie Wood 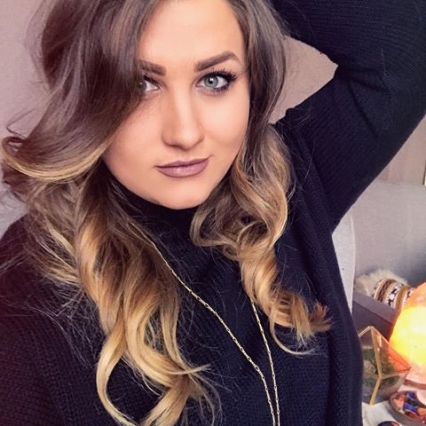 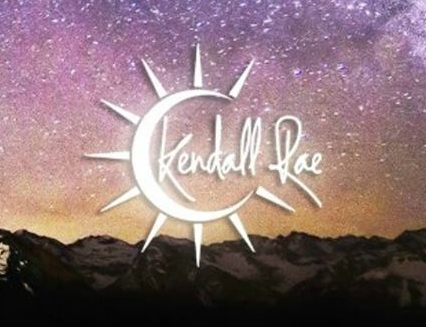 Tales of true crime don’t always have to arrive by means of television or film. When I’m getting ready in the morning or relaxing before bed, I always lean on Youtube videos for great vignettes of entertainment. Kendall Rae has become one of my favorite channels in the past year. The 24-year old Colorado native makes a number of true crime videos a week. The best series within her channel is an anthology of missing persons cases called “Where Is?”. “Where Is?” digs deep into less publicized cases and is often promotive of sex and child trafficking awareness. Kendall uses her channel often as a philanthropic tool, raising money for the organization Thorn: Digital Defenders of Children. And if you’re into it, Kendall also makes videos about conspiracy theories and astrology. 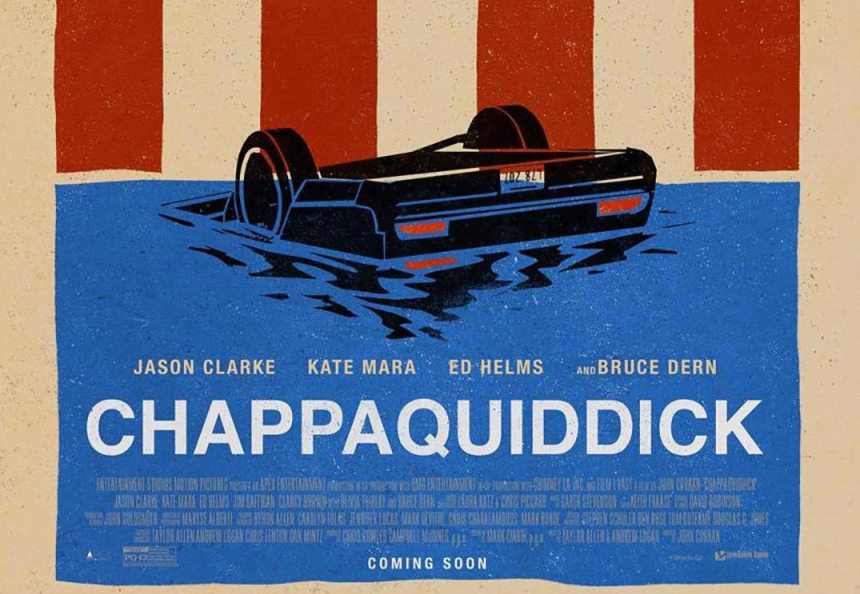 Technically I can’t recommend this one quite yet with a release date in April. However, I spent an inordinate amount of time studying Senator Kennedy’s public address concerning the Chappaquiddick incident– therefore I am anxious to see this snapshot political scandal come to life in 2018. While I predict the film will gravitate its focus on political melodrama, I encourage anyone interested to look deeper into the death– or murder– of Mary Jo Kopechne. 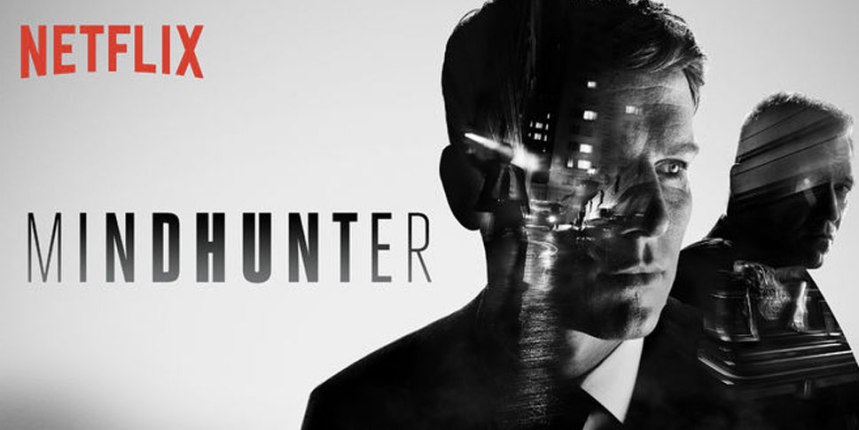 The writing in Mindhunter is fantastic. The true crime influence is shocking. The psychological preface puts Criminal Minds to shame. Aside from getting excited about location shots throughout Virginia (yay!), I believe Mindhunter is a sleeping achievement on Netflix. I watched with both parents and we finished in a night.

More like it: True Detective, The Fall, The Killing

I’ve learned in media studies that entertainment can be a form of exigence for many. In healthy doses, true crime media scratches our itch of curiosity about the morally unfathomable. Perhaps you are drawn in by the clinical aspect of it or the hot gossip of it all– or just maybe the detective in you is dying to solve a forensic conundrum. Either way, in any true crime journey you go on in today’s media, you will find that truth is not only stranger than fiction; it’s deadlier. 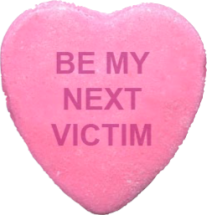